ZMapp™ is Granted Orphan Medicinal Product Designation by the EMA

ZMapp™ is Granted Orphan Medicinal Product Designation by the EMA 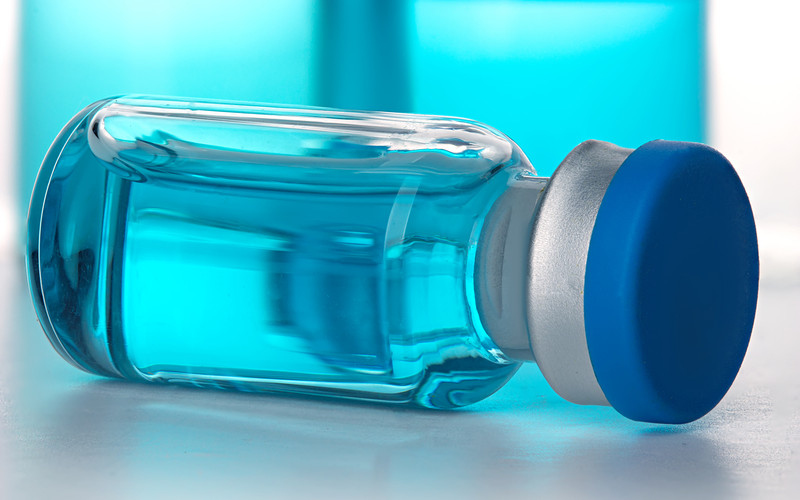 October 15, 2015 – SAN DIEGO – LeafBio, Inc. (LeafBio), the commercial arm of Mapp Biopharmaceutical, Inc. (Mapp), announced today that the European Medicines Agency (EMA) has granted ZMapp™ “Orphan Medicinal Product Designation.” The designation is granted by the EMA to encourage development of drugs and other products targeted at rare diseases that have no cure or treatment. The status allows for certain benefits, including protocol assistance and market exclusivity. Mapp Biopharmaceutical has been working to develop a therapy to treat Ebola virus for more than a decade.

“The Orphan Medicinal Product designation by the European Medicines Agency is another crucial step toward approval of ZMapp™. We are gratified by the EMA’s designation, and remain committed to finding a successful treatment for this deadly disease,” said Dr. Larry Zeitlin, President of LeafBio and Mapp.

ZMapp™ is a cocktail comprised of three antibodies intended to fight Ebola virus and was identified in January 2014. Its development was supported by health agencies around the world.

“We are hopeful that the Orphan Medicinal Product designation from the EMA will ultimately result in access to ZMapp™ for those who need it,” added Dr. Kevin Whaley, CEO of LeafBio and Mapp.

ZMapp™ had been granted orphan drug status by the U.S. Food and Drug Administration in August 2014 and achieved FDA “Fast Track” status in September 2015. ZMapp™ was used last summer to treat patients in Europe who were diagnosed with the Ebola virus. This designation by the EMA does not affect the ZMappTM clinical trial currently taking place in West Africa.

About Mapp Biopharmaceutical and LeafBio: Mapp Biopharmaceutical was founded in 2003 by Drs. Kevin Whaley and Larry Zeitlin to develop novel pharmaceuticals for the prevention and treatment of infectious diseases, focusing on unmet needs in global health and biodefense. The company has been developing an Ebola therapy for more than a decade and has been working with the United States and Canadian governments to develop this therapy. As these products transition to clinical evaluation, LeafBio assumes ownership and commercialization responsibilities.

This project has been funded in part with federal funds from the Department of Health and Human Services; Office of the Assistant Secretary for Preparedness and Response; Biomedical Advanced Research and Development Authority, under Contract No. HHSO100201400009C.

The clinical trial of ZMapp™ in West Africa is sponsored by the National Institute of Allergy and Infectious Diseases.