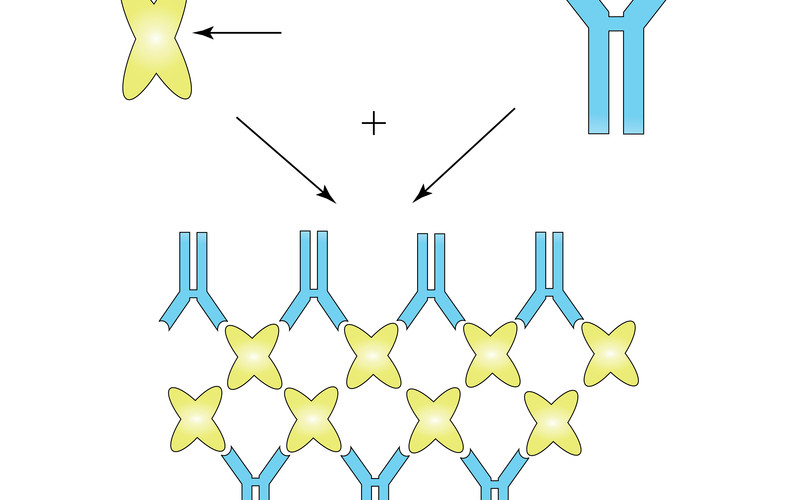 January 7, 2016 – SAN DIEGO – LeafBio, Inc., the commercial arm of Mapp Biopharmaceutical, Inc., announced today that a clinical safety trial of MB66 has begun. MB66 is intended to block sexual transmission of genital herpes and HIV as a rapidly dissolving film that releases anti-viral monoclonal antibodies to the vaginal mucosa.

A consortium of investigators from universities and the pharmaceutical industry is evaluating MB66.

“MB66 is designed to use antibodies to protect the vaginal mucosa much the same way Mother Nature would,” said Dr. Deborah Anderson, professor at Boston University and co-principal investigator of the initiative funded by the National Institute of Allergy and Infectious Diseases, part of the National Institutes of Health. “In preclinical tests, MB66 was safe and effective, and we are very pleased that a multipurpose prevention technology like MB66 has now advanced to the clinical evaluation stage.”

The Phase 1 safety trial is being conducted at The Miriam Hospital in Providence, Rhode Island. “We have evaluated a large number of the first generation microbicides in our clinical facilities, and are pleased to evaluate this novel technology for safety,” said Dr. Susan Cu-Uvin, professor of obstetrics-gynecology and medicine at Brown University.

“Scientists have been evaluating the safety and efficacy of antibodies delivered by infusion or injection in the prevention of HIV transmission. We look forward to evaluating similar antibodies applied topically,” said Dr. Kenneth Mayer, professor of medicine at Harvard University, medical research director of the Fenway Health Center and clinical co-chair of the trial along with Dr. Cu-Uvin.

“This is an exciting first step as we work toward the development of a multipurpose prevention technology that can protect against sexually transmitted infections and provide effective contraception at the same time,” said Dr. Kevin Whaley, CEO of Mapp.

MB66, which has been in development by Mapp since its founding in 2003, is the second LeafBio product to enter clinical trials. ZMappTM is currently being evaluated in an efficacy trial for the treatment of Ebola virus disease in the United States and West Africa.

About Mapp Biopharmaceutical and LeafBio: Mapp Biopharmaceutical was founded in 2003 to develop novel pharmaceuticals for the prevention and treatment of infectious diseases, focusing on unmet needs in global health and biodefense. As these products transition to clinical evaluation, LeafBio assumes ownership and commercialization responsibilities. The project described received funding from NIAID (Grant Number U19AI096398).